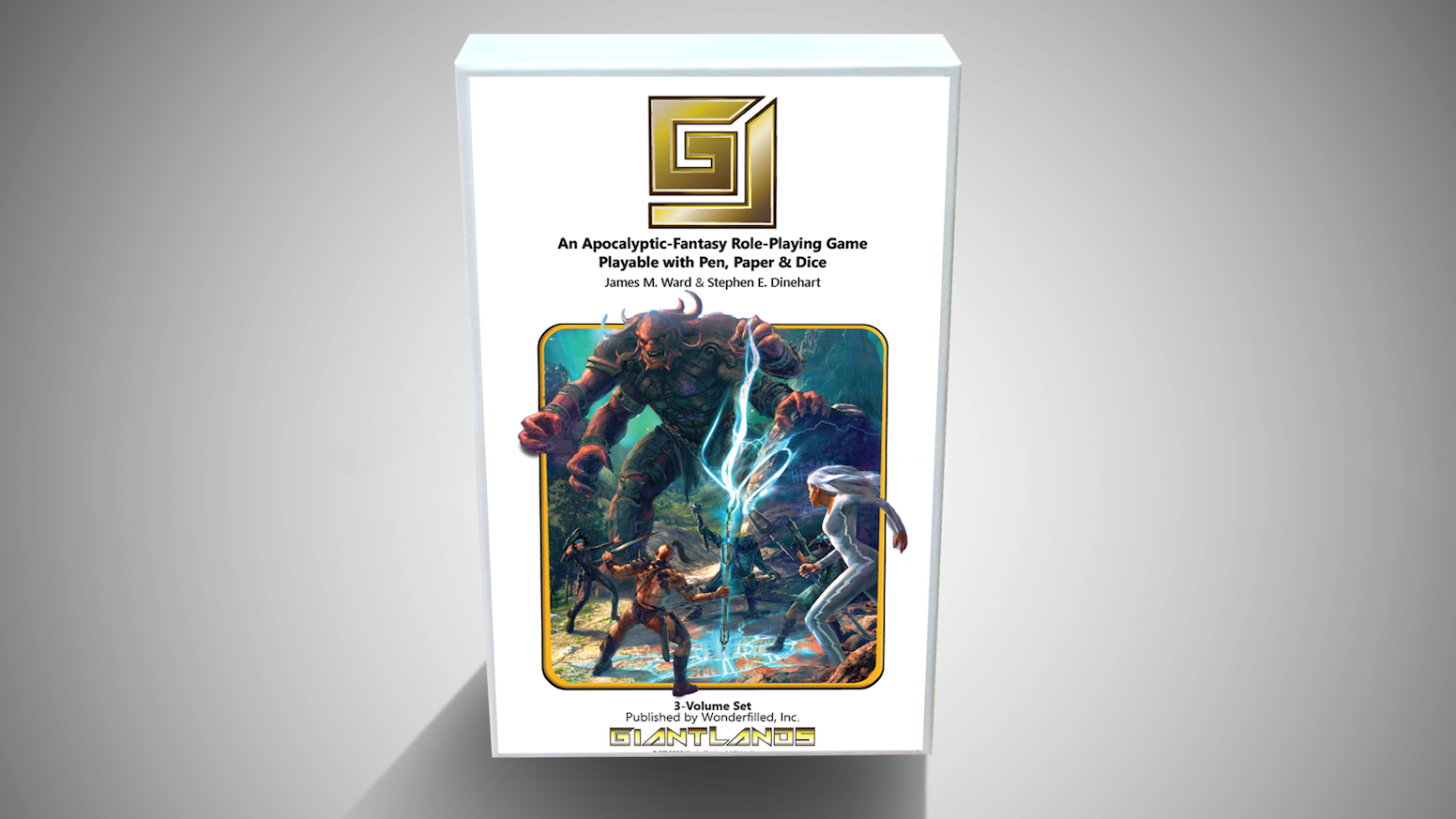 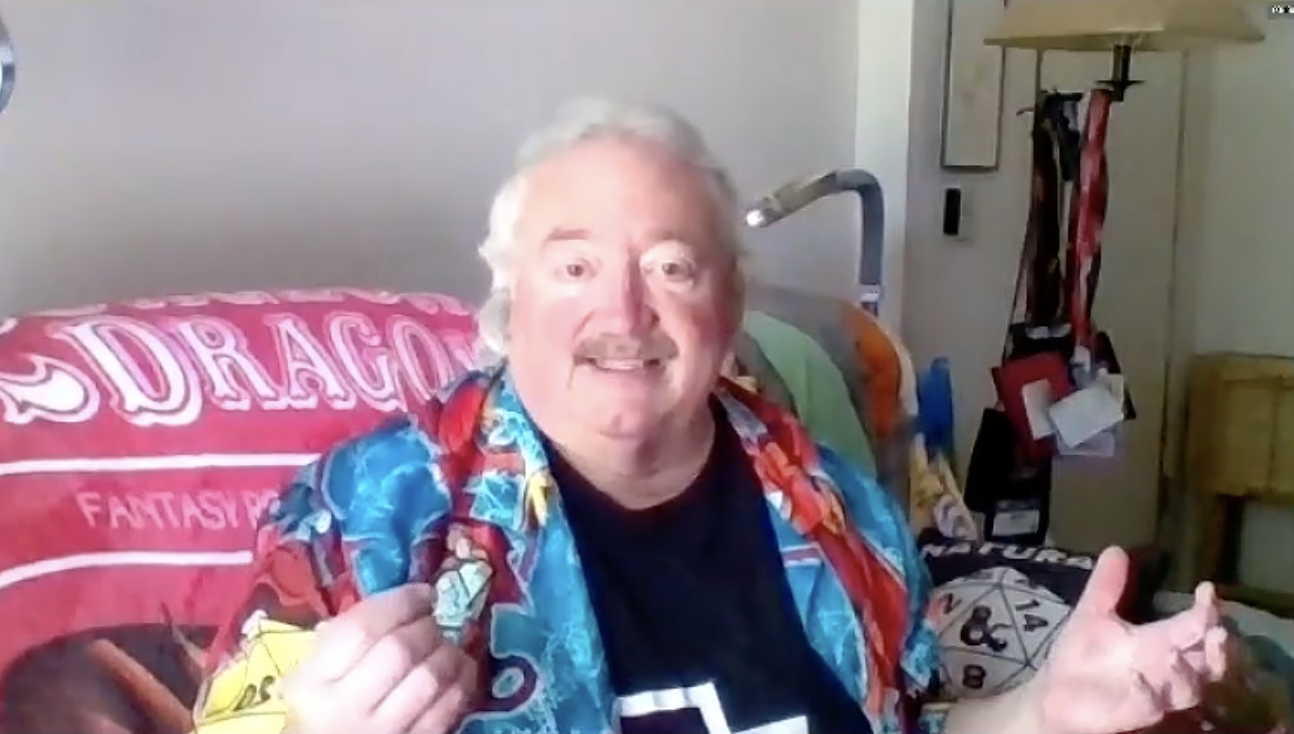 A YouTube channel, 'Live From the Bunker', interviewed Ernie Gygax about the new TSR. I've watched and decided to try to transcribe the most relevant parts of it, but the full hour-long video is below if you want to see the whole interview and full context. Ernie Gygax is one of D&D...

“They are using the TSR logo again to try to capture the era of TSR again. Well, I can't say anything about the games, but they've got the horrible mismanagement and shady deals from that era down!”

The Player of Games

TSR (Tactical Studies Rules) was formed in October 1973 by Gary Gygax and Don Kaye to publish Dungeons & Dragons, which was released in January 1974. It was restructured into TSR Hobbies, Inc. in 1975 and once again restructured into TSR, Inc. in 1983. TSR, Inc. and all associated trademarks were purchased by Wizards of the Coast in 1997, and WotC ceased using the TSR trademark in 2000 and allowed it to expire in 2004. Jayson Elliot registered the trademark in 2011 and formed TSR Games, producing Gygax Magazine until 2016 and currently publishes the spy thriller RPG Top Secret. In 2020, Elliot missed a deadline for renewing the trademark and it was then registered by the new TSR Games. The new TSR Games is licensing the trademark back to Elliot’s TSR Games. So now there are two TSR Games, one owned by Jayson Elliot that has been around for ten years and one owned by Justin LaNasa and Gary Gygax’s son Ernie Gygax. Despite claims from the new TSR Games that it was “Founded in 1973”, there is no evidence that the two companies are related other than the involvement of someone with the last name “Gygax”.
Click to expand...

Ernie Gygax, who is an executive vice president of TSR Games (LaNasa), did a video interview with Live from the Bunker where he made multiple controversial statements, including laughing at the “concepts of gender identity”, called Wizards of the Coast customers a “pack of lemmings” over a disclaimer added to some controversial reprints, and other controversial statements. A transcript of the first half of the video is available here, and you can watch the entire video here for those who want the full context of the statements.
Click to expand...