Kommande titlar till The One Ring

Hittas under Downloads och Other Minds #13


‘If Gondor, Boromir, has been a stalwart tower, we have played another part. Many evil things there are that your strong walls and bright swords do not stay. You know little of the lands beyond your bounds. Peace and freedom, do you say? The North would have known them little but for us. Fear would have destroyed them. But when dark things come from the houseless hills, or creep from sunless woods, they fly from us. What roads would any dare to tread, what safety would there be in quiet lands, or in the homes of simple men at night, if the Dúnedain were asleep, or were all gone into the grave?

'Strider, I am, to one fat man who lives within a day's march of foes that would freeze his heart or lay his little town in ruin if we would not guard it ceaselessly.'

‘I’ll not deny we should be glad to have you about for a bit. You see, we’re not used to such troubles; and the Rangers have all gone away, folk tell me. I don’t think we’ve rightly understood till now what they did for us. For there’s been worse than robbers about. Wolves were howling round the fences last winter. And there’s dark shapes in the woods, dreadful things that it makes the blood run cold to think of. It’s been very disturbing, if you understand me.’

Out of time, out of mind 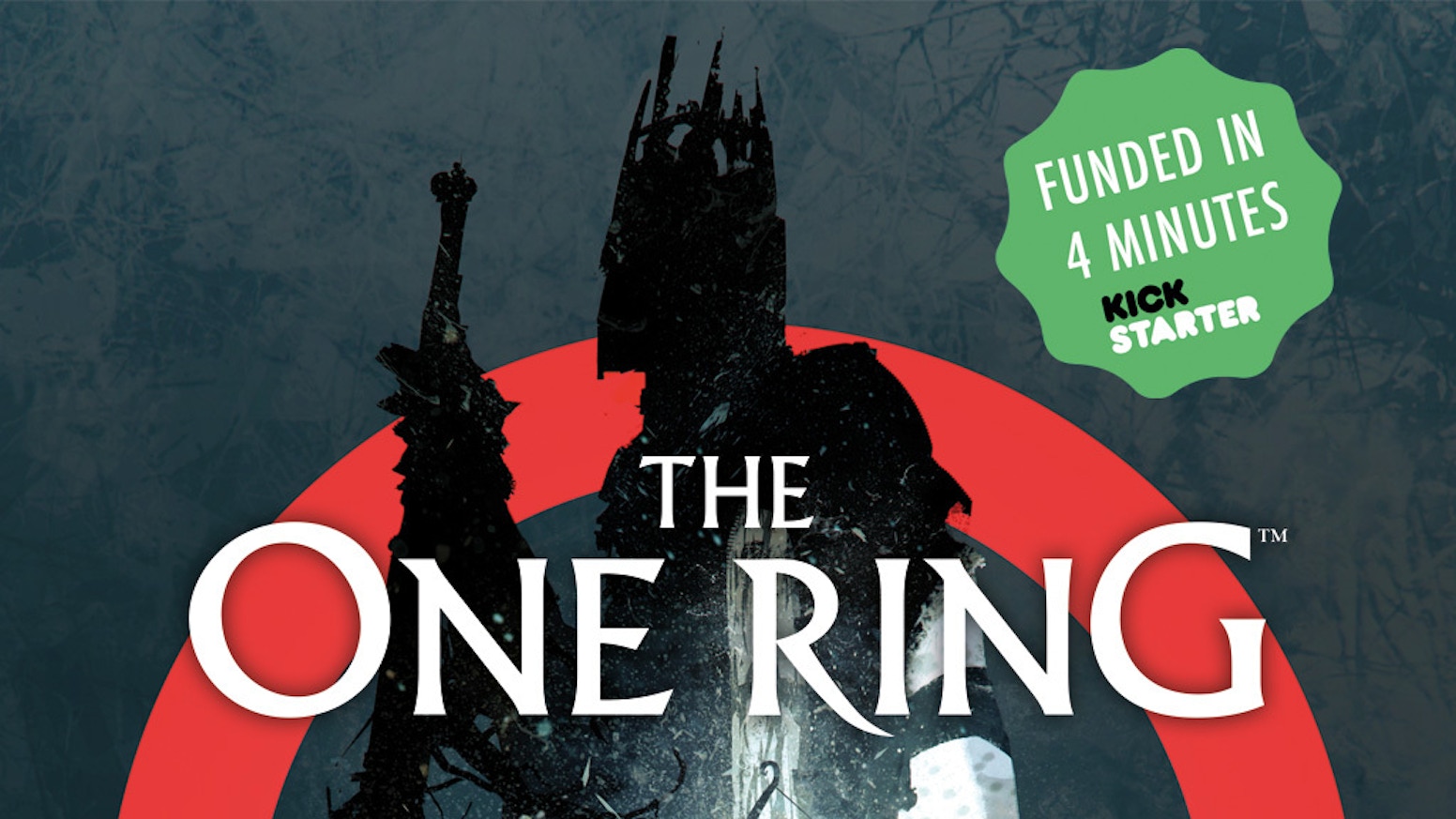 A new edition of the roleplaying game set in the world of The Lord of the Rings™ by J.R.R. Tolkien, designed by Francesco Nepitello.

Out of time, out of mind